Welcome to
the One Asia Creative Awards

Welcome to the One Asia Creative Awards, celebrating the best creative work of the year from the Asia Pacific region. Formerly known as the One Show Greater China Awards, which was founded in 2014 by The One Club for Creativity, the awards were established because of the tremendous growth and evolution of creativity in the Asia Pacific market. One Asia Creative Awards presents an unparalleled level of prestige and honor for creatives, designers and innovators in the region. The awards are a fusion of culture where East meets West that brings the creativity of the region to the global stage.

Winners from 14 countries and regions in the first annual One Asia Creative Awards, produced by The One Club Asia, will be announced in a special virtual presentation on March 1, 2022. The winners, presented by a virtual host, will be unveiled on http://winners.oneshow.asia/ at 17:00 (5:00 pm) Beijing time, and will be viewable live and after the announcement. 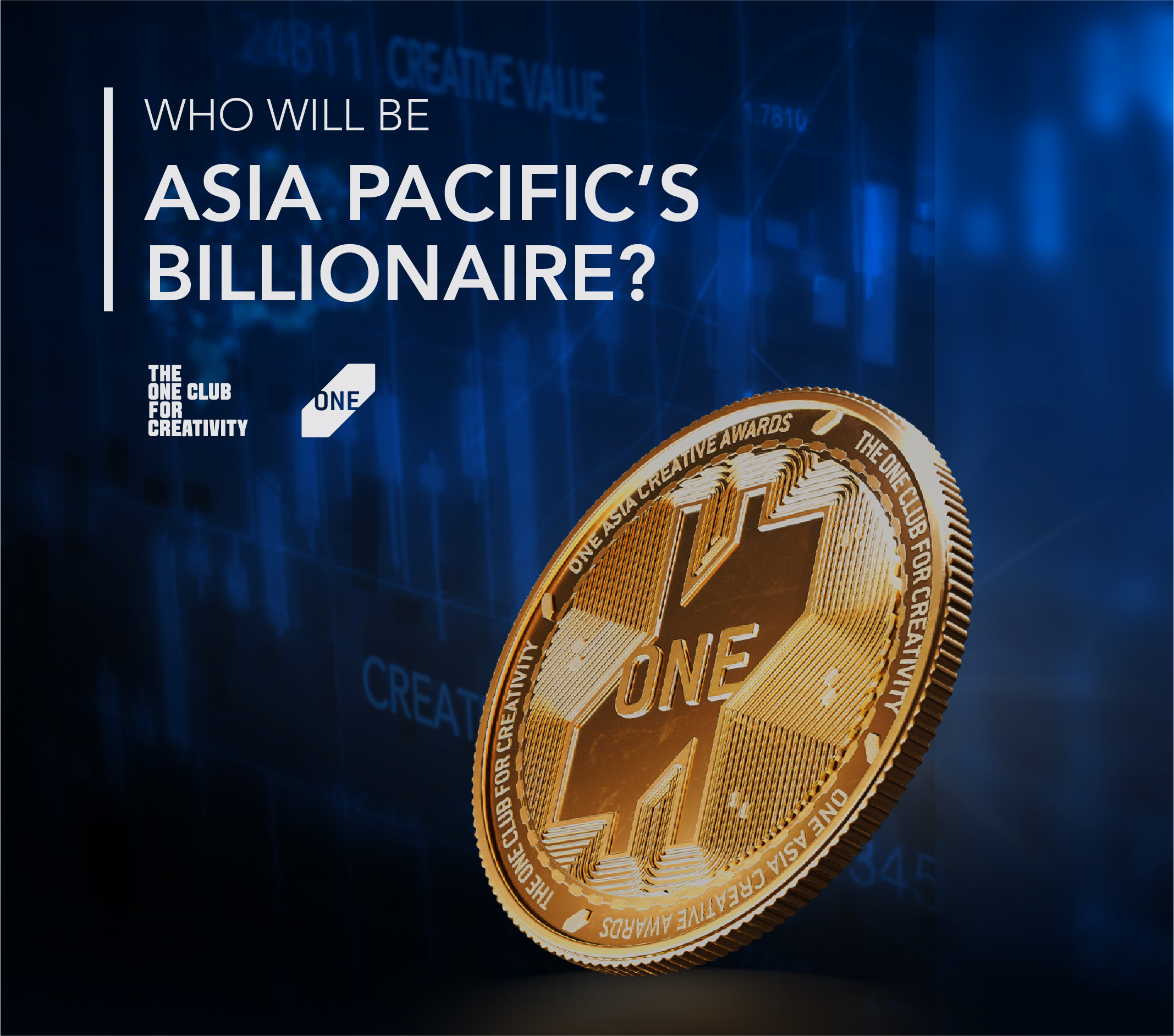 One Asia Creative Awards will be accepting entries in four submission periods. Please note that entry fees increase during each deadline period, based on when an entry is completed in the system, regardless of entry creation date. Please refer to the individual categories or the fees section for more information.

THE ONE CLUB FOR CREATIVITY
ASIA PACIFIC OFFICE

Copyright © 2021 The One Club for Creativity. All rights reserved.